The Magic of Train Travels: In the Middle of Nowhere! 🚂

This is the first of February 2018, and the train has become my home since the past three days. Home is now an aisle seat, rushing past unknown lands, as I write this suspended between departures and arrivals. Traversing between the past and the future, train journeys are nothing but about being in the now. It’s about how you are neither here nor there, and there’s pretty much nothing you can do about it, except enjoying the view, sipping tea, making new friends, craning your neck out to feel the wild-wild wind, doing nothing and yet loving it.

For me, a train journey is a long monologue of a thousand stories one can live in the middle of nowhere.

As this train is about to reach its final destination, the story of how all this began runs like a montage in my head, as I sip tea looking out of the window from my new found 6 by 3 home. It’s in the nowness of the musical chuk-chuk that like many others I got lost in thoughts about the moment that marked the beginning of this journey.

It was in the middle of a cold winter night in Delhi, when I randomly decided to travel from Kanyakumari to Kashmir. Beginning the adventure from Delhi, I hopped on a train to Thiruvananthapuram— cluelessly excited and happily scared! Nizamuddin railway station was its usual bustling self that day. A chorus of local chatter, engines being brought to life, and travel announcements made it seem even busier. I could smell the excitement of departures, the much-awaited arrivals, and the eager wait— all together in one breath, the moment I hit the platform. I reached the sleeper class adventure and thanked the railway Gods for the aisle seat.

RECOMMENDED READING: Stories of Women from My Solo Train Journeys in India

There is a serious cult of train lovers who turn excited the moment anyone says IRCTC. But I wasn’t a part of the cult until Kanyakumari to Kashmir happened. Some of the factors that kept me at bay were— battling the IRCTC website (it’s much better now), making a booking, wading through the waitlist and finally securing a seat. However, after spending 60 odd hours on the train, not only did I absolutely fall in love with train travels but also explored the joys of train life.

Here are a few moments that define how special train travels in India are:

After all, what is home? The feeling of being at peace within and with people around you. It’s amazing to realize that I am still friends with so many people I met on the train. I remember meeting an old couple in a train while on the same Kanyakumari to Kashmir journey. A couple of months and trains later, we again bumped into each other. And reunited as a long lost train family. This is what makes me feel at home! 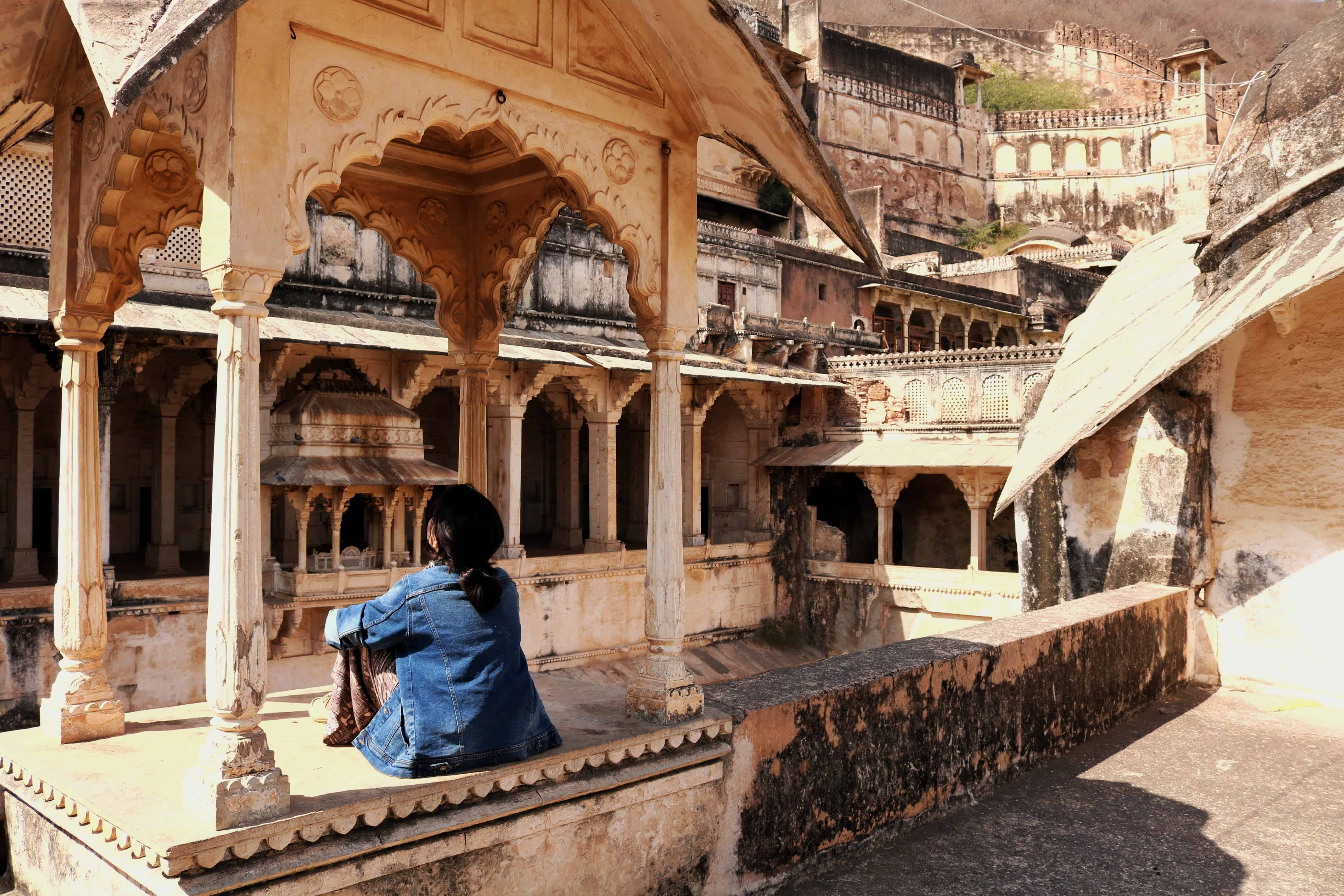 Bundi – The Lesser-known Twin to Jodhpur

Above the hill fairly at a distance, snaked the beautiful Garh Palace of Bundi. The sandy munition of the palace...