Winter in Kashmir: Learn Why it’s Tough yet Beautiful! ❄️

I see myself sneaking out, tasting the light coolness on my tongue I let a snowflake fall on my hand and watch it melt on my palm.

I have been asked so many questions about snowfall and winters in Kashmir. Some with fascination as to how it feels, and at times with a worrisome tone asking how we manage in the cold weather. Yes, it is one of the most beautiful, as well as one of the toughest times.

I have some precious memories of our winter snow. I remember as a child, I would spend hours out in the snow trying to make the perfect snowman. The big one with a perfectly oval belly, adorning it with a scarf and putting coal piece in place of eyes and teeth. It would be a feeling of achievement. And then, of course, the highlight would be having a snow fight, where we would throw balls of snow at the other person while they tried to dodge. It was so exciting and would give a sense of hyperactivity in our otherwise lazy wintertime. At sub-zero temperatures, crystal clear icicles would form at the edges of the sloping roofs and provide a gothic effect to the chilly winters. Every time I get to experience snowfall, I love it even more than before. When the snow starts falling, there is a quiet around, a peaceful standstill when the entire city gets slowly inactive for some time. I also love watching the snowfall, especially against the dark night sky, falling leisurely like soft cotton, gradually accumulating on the ground without a sound or even a whisper. It gives me a sense of calmness and tranquillity.

Practically speaking, in certain aspects, Kashmiri winters are a tough time to endure. The Jammu Kashmir highway closes down for many days every year. This puts a break in the supply of materials and also hinders travel from Kashmir to Jammu and vice versa. Flights also get delayed, canceled, or overpriced. City traffic gets a little congested; people have to leave for work or tuitions in minus temperatures. One has to be careful while driving as the cars may skid due to ice frozen on roads. And although Kashmir is the major supplier of electricity in North India, we experience major power cuts in winters. At times during severe minus degrees, the water freezes in the pipes making our daily lives difficult. But Kashmiris have amazing survival tactics, and we have made use of our resources very well. I will explain some of the typical things that you will see in almost every Kashmiri household during winters.

Before technology gave us heaters and central heating systems, Kashmiris had developed various other ways to keep themselves warm in the chilly minus temperatures. In the traditional and most of the modern houses, there is a specific room called Hamam, which we can describe as the traditional mini central heating system. This one particular room has a hollow base for burning firewood, which provides and retains heat for long hours. This invention has traveled from the Turks and the Byzantine Empire and used by Kashmiris for centuries now. This is the safest method of heating as compared to those gas heaters and is also provides the perfect coziness and comfort in the harsh winters. Now, while this method stays specific to a particular room, we need something portable as well, right? Can’t just spend all our winters in one room, duh! So here comes the concept of Kangri. It is a small earthen pot that is woven around in pretty handmade wicker, and the pot is filled with glowing embers and some ash. This also remains warm for long hours and is normally kept when we wear the traditional Kashmiri attire, the phiran. It is like a long loose woolen cloak which is worn in winters. It is honestly one of the most convenient things in winters and keeps the entire body warm and fully covered.

"I love watching the snowfall, especially against the dark night sky, it gives me a sense of calmness and tranquillity." Do you love snowfall?

One of the most important aspects of a household is its kitchen. Thus here comes some of our winter menu. Kashmir has different cuisines for different seasons, and one thing that captivates my mind is the Kashmiri Hokh Syun or dried vegetables. I have seen my father and grandmother start preparing for winters as early as autumn begins. And since I find my grandmother to be a better source for such traditional activities, I asked her as to why every year they started this process of drying vegetables. So it all started because Kashmir went through very harsh winters, and in earlier times, the mountains would be covered with feet of snow. Due to this, people suffered as it caused the sanctity of food. All this was before a proper highway was built, and the roads were too dangerous, especially during winters. Thus developed the practice of drying vegetables. The most famous dried vegetables are dried brinjal, dried tomatoes, dried turnips, and dried strands of bottle gourd. These are usually cooked with smoked or dried fish, but these blend with anything and can be cooked with both non-veg and fresh vegetables. Although Kashmir is more known for its non-veg food, this important aspect lightens up our winter kitchens.

Another delicacy that is prepared only during winters is harissa. This mutton dish becomes a rich protein diet that is necessary to keep our bodies warm in winters. Winters at home in Kashmir give the warmest feeling to my heart. The entire valley and mountains covered in a thick blanket of white snow, giving a sense of promise, of newness, of a new life for the upcoming spring.

Abeen Shayiq Kashmiri, Feminist, Passionate Writer, Avid Reader. I Write for a Heart... from a Heart. 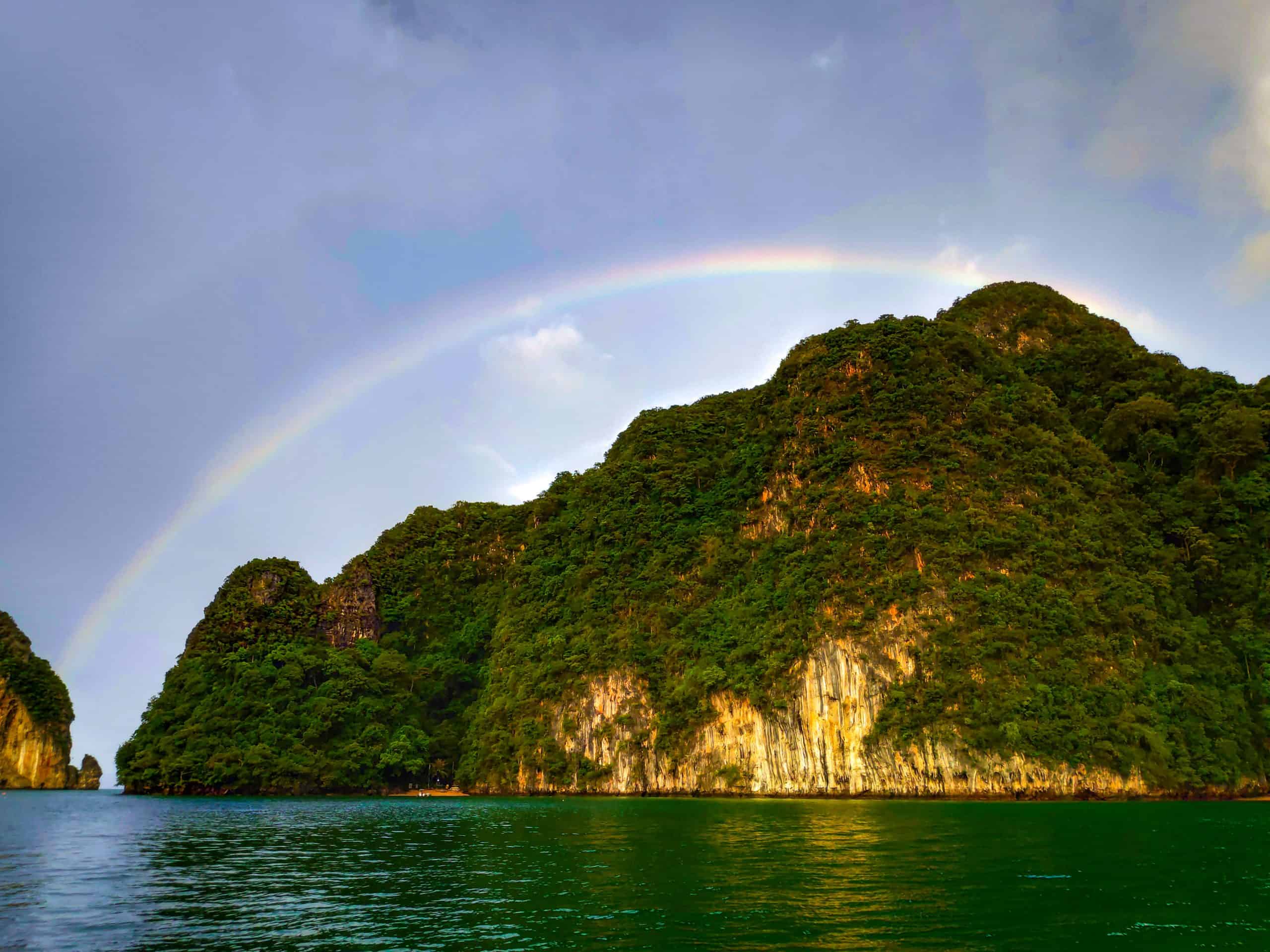 Supercalifragilisticexpialidocious – a sophisticated word I picked up while watching the musical Mary Poppins. Until now, I never thought I...