Two things before I start this article:

Prescript: For those raised in the late 80s and early 90s, Malgudi Days carved out of R.K. Narayanan‘s Swami and Friends is more than a frail childhood memory. Our shared universe with Swami and Friends always strikes a chord with our inner child.

The word “Malgudi Days” brings out a childish smile in us. This is exactly what happened when I was on a solo trip from Kanyakumari to Kashmir somebody said Malgudi Days is a real place and I was ready to embark on this childhood dream.

The Journey: I started early from Bangalore bus station to reach Agumbe. The roads are so good that I slept through most of it.

Swami’s Home: To traveler’s delight, Swami’s home as shot as in the Malgudi days is now open to all. For those who want to live their own childhood dream in the Malgudi hamlet, can stay there. It is open to travelers. It is popularly known as the dear Kasturi Akka’s home that warmly welcomes travelers.

Waterfalls: Thanks to being the last surviving rainforest of India, Agumbe is a paradise full of waterfalls. Many named and many randomly oozing out the green mountains. Here are a few must-visits in the list:

Kunchikal falls: It is a massive 1492 feet high waterfall, said to be one of the highest in India.

Jogigundi falls: The water falls from a height of around 20 feet, creating a pool retreat.

There is plenty to explore like: Oanke Abbi falls, Barkana, Barnana, Koodlu Theertha falls and more

Yakshagana: Yakshagana, the classical saga of music, dance, and stories derived from ancient scriptures and epics. “Yaksha” literally translates to the “nature spirit” and “gana” to “song.” The artists perform from the dead of night to twilight in authentic Kanada language. Interestingly, it dates back to the 11 to 16 Century CE. Isn’t it wonderful to see how this art form has survived across the anarchic centuries!

Ardent thanks to my host, Shashank, I was able to attend two Yakshanganas on a week-long trip. Attending Yakshagana is like no usual festival.

It was 2 am, the whole village and folks from other villages travel great distances to experience this performance. Everybody sat anywhere and everywhere as they watched the performance without a blink of an eye or sleep. Occasionally, a tray full of tiny buttercup milk tea reached the audience, and they cherished it with love. There, leaning my back against an old tree with a buttercup tea in hand and performance so powerful in sight, I realized how different an India this is. Imagine around a hundred folks, gathering from dusk to dawn to watch a drama unfold. Imagine an India where people are not locked at home with their mobiles and television sets alone. Imagine an India where people wake and sing and dance along with the artists all night. Everybody abandoned the comforts of their home for the night. Everybody laughed together. Despite cold and sleep, everybody was present living the tales of culture. I couldn’t help but smile that this India.

“Don’t you want to see the drama backstage,” Shashank said breaking the reverie of my thoughts. We rushed backstage. A hustle of artists unfolded. Some were waiting for their performance, some were resting, and some were painting their faces. Interesting, there are no fancy make up artists in Yakshagana. The artist themselves paint their faces, kohl their eyes deep and black, dress in vibrant satin silks and wear heavy crowns carrying a legacy of epic tales. Though they perform all night but nobody tires.

The drama, both on stage and backstage has moved me towards an India that we seldom meet. Towards an India far from the city glitters. Towards an India, our children may never see. But they ought to. We all ought to! So I take this as a heartfelt responsibly to urge all you dear readers to experience Yakshagana, at least once. For the simply reason, that this is an India, we can’t let go of.

Food: I was fortunate to taste some of the traditional cuisine made with lots of love. I heartily recommend that you must explore the taste of Agumbe. Here are a few suggestions:

Agumbe | Magudi – How to Get There?

Road: Take a bus/drive from Bengaluru to Agumbe (357 km)

In case there is no direct bus, take a bus to Theerthahlli from Bangaluru and then to Agumbe.

Things You Should Remember! 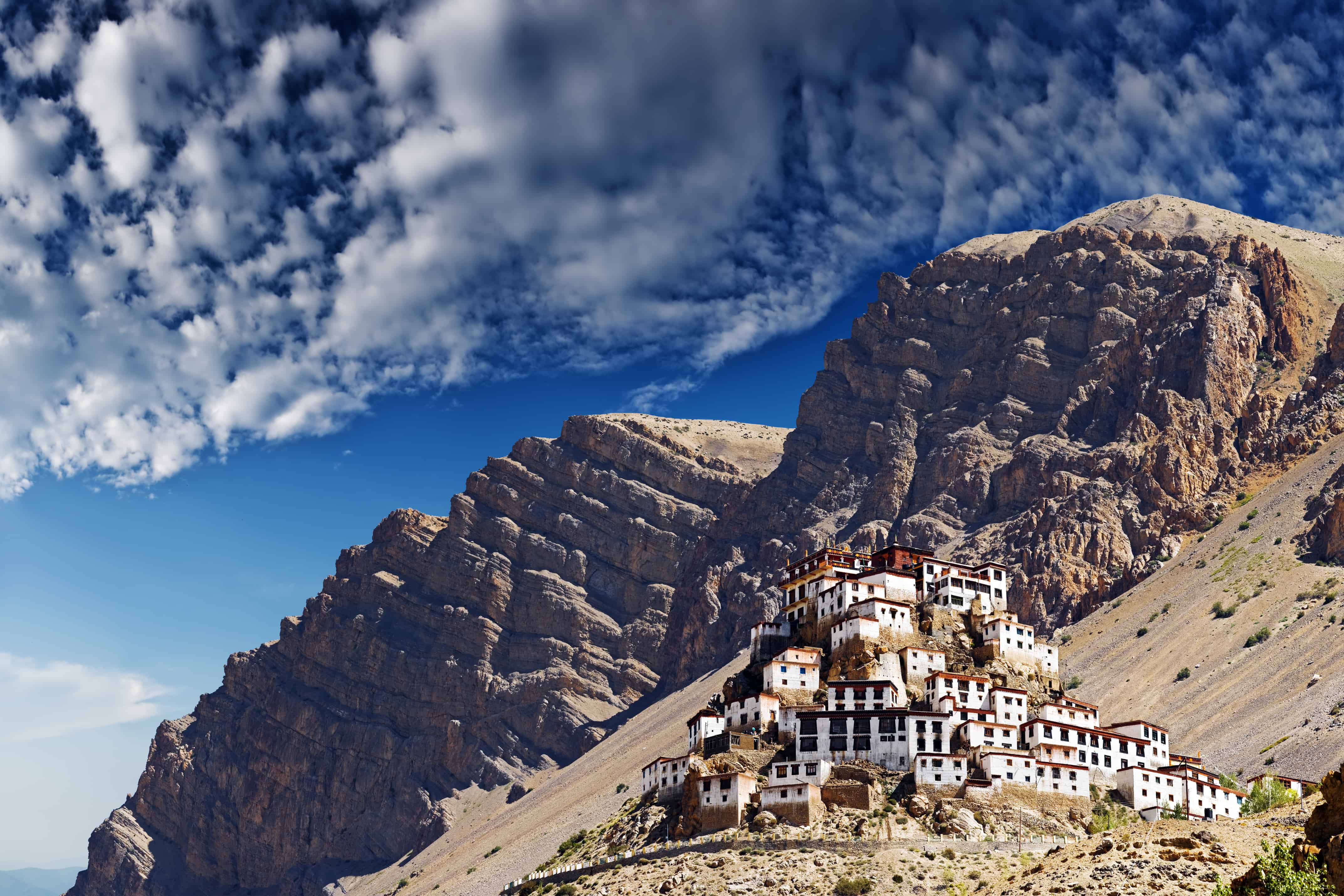 Understanding the Travel Circuits in India for Beginners.

There’s a difference between traveling and touring, and no it isn’t about that dictionary definition. A tourist visits the destination...